Transforming generations through the power of Tao!

Welcome to the Taichi Tao Center

For more than 50 years, we’ve been proud to be the teaching home of Master Waysun Liao, who delivers wisdom from centuries of Taoist masters who knew and passed down the true power and potential of Taichi and how to connect that energy to the power of Tao. The Taichi Tao Center is the source of that lineage teaching today and delivers it straight to you via online streaming video, seminars, classes, and books. 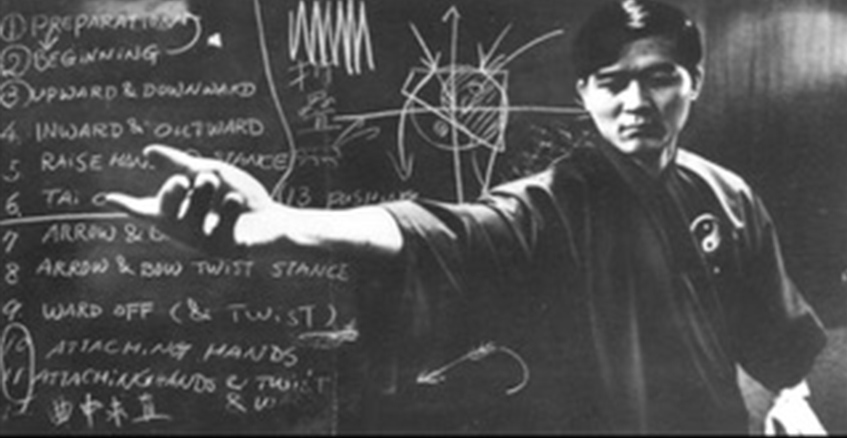 These keys to powerful transformation are now available to everyone, from any and all walks of life! Whether you are a spiritual seeker, a meditation beginner, an advanced Taichi enthusiast, or a professional-level instructor, Master Waysun Liao’s tips and insight will enrich and empower your practice. No matter what Taichi style you’ve learned in the past or study now, practice strategies and meditation advice from Master Waysun Liao will help you feel, flow and strengthen your Chi energy.

Why Many Honor Him as “Grandmaster” Waysun Liao

From the age of twelve, Master Waysun Liao studied with a wandering Taoist and in a Taoist temple until he became a full Taichi and Tao master. His first book, T’ai Chi Classics (published by Shambala Publications) is currently translated into 9 languages worldwide. Since then, he has written several more, published by both Shambhala Publications and Taichi Tao Productions.

Considered one of the world’s foremost authorities on traditional Taoist wisdom and Chi arts, he is the founder and master of one of the oldest Taichi centers in North America, the Taichi Tao Center, which is located in Oak Park, Illinois. Thousands of Taichi students, many who went on to become professional Taichi instructors, learned Taichi and how to teach Taichi right here from their classes at the Taichi Tao Center under Taichi Master Waysun Liao.

That’s why other Taichi instructors, learning centers, martial arts masters, spiritual teachers, and Taichi group leaders around the world today, call him “Grandmaster.” It means that they see the unlimited potential within this wisdom and the amazing benefits in learning Taichi through Master Liao, and want to claim a part of that powerful legacy!

The good news is that now everyone can learn Taichi and Tao wisdom with Waysun Liao as their own direct master, including you! 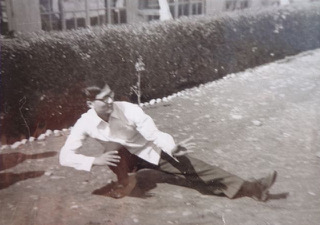 You Deserve to Learn From the Source

Master Waysun Liao’s new online video channel Taichitao.tv sponsored by the Taichi Tao Center makes it possible for anyone in the world to become a student of Master Waysun Liao through streaming video instruction. Our teaching materials are embraced and loved by a wide variety of Taichi groups in North America, South America, Europe, and Asia, including those in our Taichi Tao Network.

Taichi and Tao wisdom can be both powerful and precious. That is why you deserve to learn directly from a real Tao master. The Taichi Tao Center and Taichitao.tv are the only places on earth bringing you the full authentic teachings directly from Master Waysun Liao and passed down for centuries. We’re honored and proud to bring this unique and exclusive teaching to you so that you can learn first-hand, as we have done here at the Taichi Tao Center for fifty years!

“I have been practicing Tai Chi since 1989 and have been a lifelong martial artist in BJJ, Kenpo, and MMA. Master Liao has given me deep insight into Tai Chi and new perspective. Thank you, Master Liao!“

“I’ve been studying with Master Liao for many years. Nothing has been more life-changing.”