Condensing Breathing is a technique in Taichi that uses the power of Yin and Yang together to create a high-frequency energy called Jing. It is not a physical breathing exercise, but rather a meditation and focus used during Taichi practice.

Advanced Taichi practitioners, especially those interested in martial arts, work with Condensing Breathing to give their Taichi form true power and sensitivity that can even extend beyond the boundary of their physical bodies.

In the latest course launched on Taichitao.tv, you’ll learn why Condensing Breathing practice is your gateway to the power and treasures Taichi offers. In “How Condensing Breathing Creates Jing Power,” Master Waysun Liao explains why condensing breathing is such a powerful exercise, and covers different ways to include it into your Taichi practice.

You’ll learn why it is the fastest way to strengthen and grow your Chi signal, and how first imagining, then really feeling the power of Yin and Yang can become your tool to create the higher level frequency of Jing. You’ll learn how to create this mechanism in Condensing Breathing and why it works.

For decades, students have begged for more teaching material from Master Liao on Condensing Breathing and Jing power. Through Taichitao.tv, we can finally answer that request!.

Video chapters in this online course from Master Waysun Liao include:

The Unlimited Dimensions of Condensing

Condensing to Form a Jing Signal

Once you learn the principles of Condensing Breathing, you’ll see why this is NOT just a tool to power up your martial art practice, but can be applied to healing, meditation, and spiritual development. You’ll learn how to avoid common mistakes in Condensing Breathing that block your progress.

This course is a critical building block in our advanced material. This is the type of training you can only receive from a real Taoist and Taichi master, as it has been one of the power secrets saved for only the most dedicated students down through the centuries. 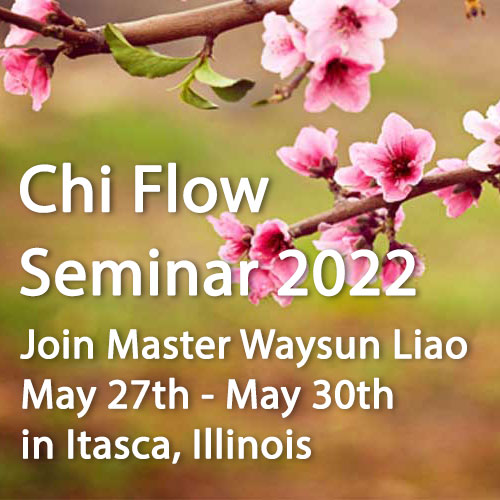 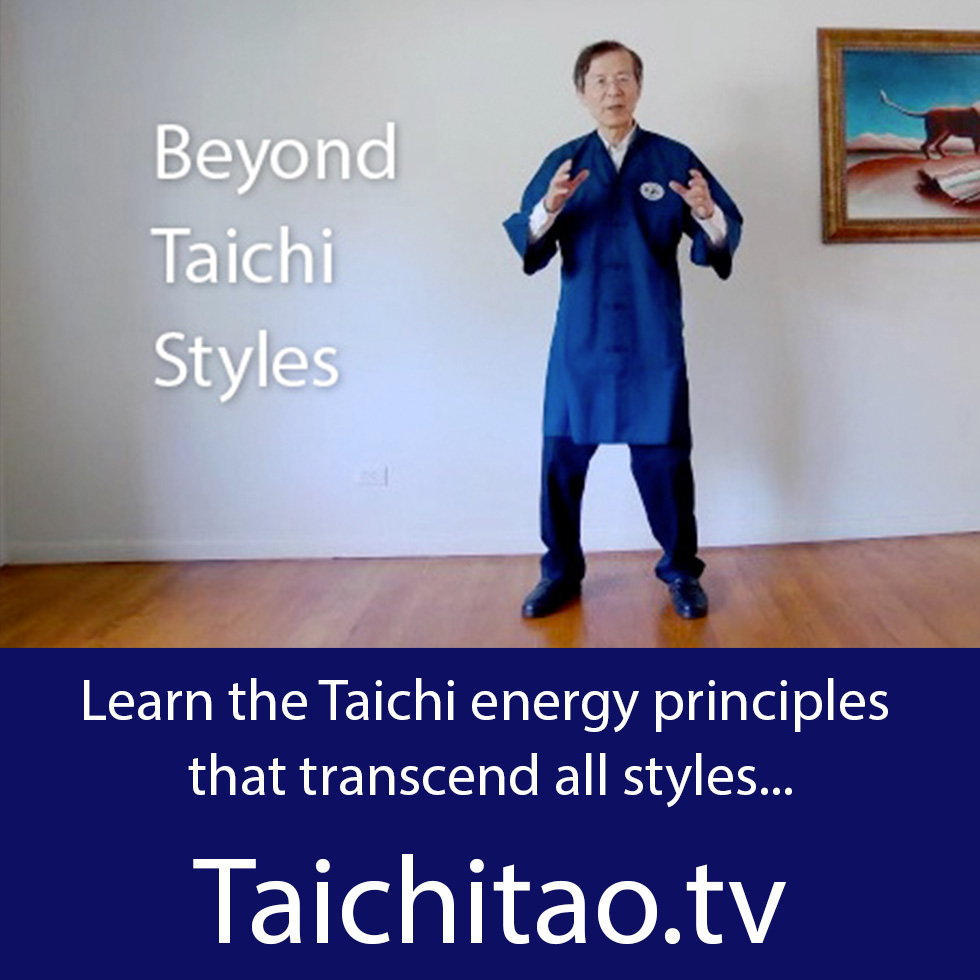